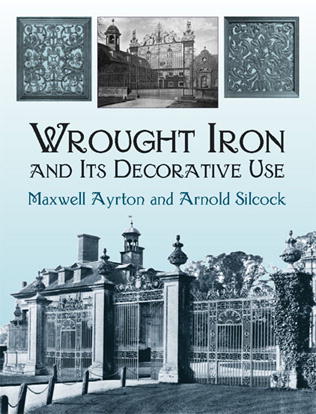 Wrought Iron and Its Decorative Use

Softcover, 208 pages, illustrated
Wrought Iron and Its Decorative Use
Price: $ 19.95

A superb treasury of decorative wrought iron, this magnificently illustrated volume presents an informative survey of the ancient craft's practice throughout England. Its history can be traced simply by admiring the crisp black-and-white illustrations of gates, railings, screens, and other elaborately rendered works.

Beginning with a general history of ironwork, the text cites specific examples throughout the ages, with particular emphasis on the seventeenth-century artistry of Jean Tijou, whose distinctive works can be found at St. Paul's Cathedral, Hampden Court, and other English landmarks.

A regional perspective profiles the works of smiths from Wales, the West of England, the Midlands, and elsewhere, concluding with a discussion of the decay and revival of smithcraft. Unabridged republication of the edition originally published by Country Life, Ltd., London, 1929. Index. 239 black-and-white illustrations. 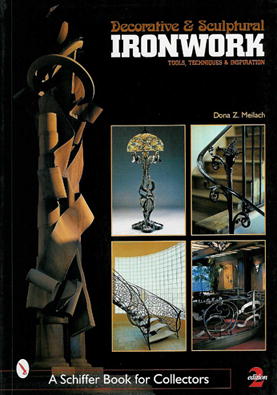 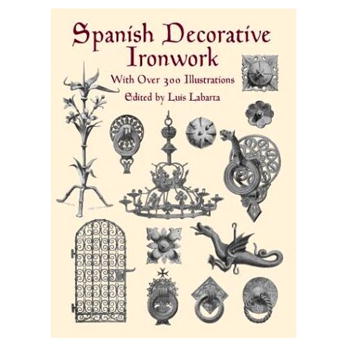