Hans-Ueli Baumgartner is one of ’s leading metal designers. In this book, he presents the vast range covered by his past projects and works. Beyond that, he also reveals the thoughts that move him in the creative process, and speaks of the inspiration he has drawn from metalworking colleagues and partners in other trades.

This book offers more than a look inside his workshop in Beckenried. It also grants insights into the finding of form, the realization of ironwork and blacksmith art.

In the words of Peter Elgass, editor of this book, there is an exception to every rule and Hans-Ueli Baumgartner is such an exception. “Blacksmith, stay away from art, it won’t make you any money.” This guiding principle fails to apply to him. Crossing the border between the two, he holds his own in both. In this book, he demonstrates that his skills did not simply fall into his lap. He also reveals many more opposites. Not only is he “metal designer and artist”, but at the same time “seeker and knower”, “apprentice and master”, he “follows the rules and breaks them”. He is “rooted in traditions and yet a free spirit”.

Baumgartner describes his tenacious struggle with iron from the fire. The fact that this is preceded by intensively exploring the idea is merely mentioned as an aside. He admits that he sometimes pushes the limits of what is possible.

I am convinced that he was only able to become such an established personality in metal design because he exceeded the limits of the possible quite often. The step too far, the moment of failure, sharpens the eye for the essentials. Hans-Ueli has this vision – and I hope he will be able to put it to use for a long time to come. 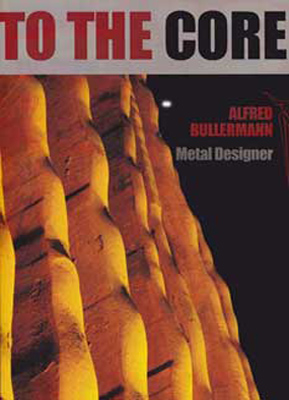 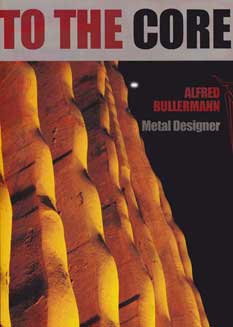